The Newark Police and Operation Reacher carried out a Fatal Four operation across Newark and Sherwood this week.

The operation found that the four main causes of fatal traffic collisions are: using a mobile phone while driving, not wearing a seat belt, driving too fast, and driving under the influence of alcohol and / or drugs.

The force issued 16 traffic crime reports during the week. 22 drivers were stopped and informed and a total of 277 vehicles were checked. 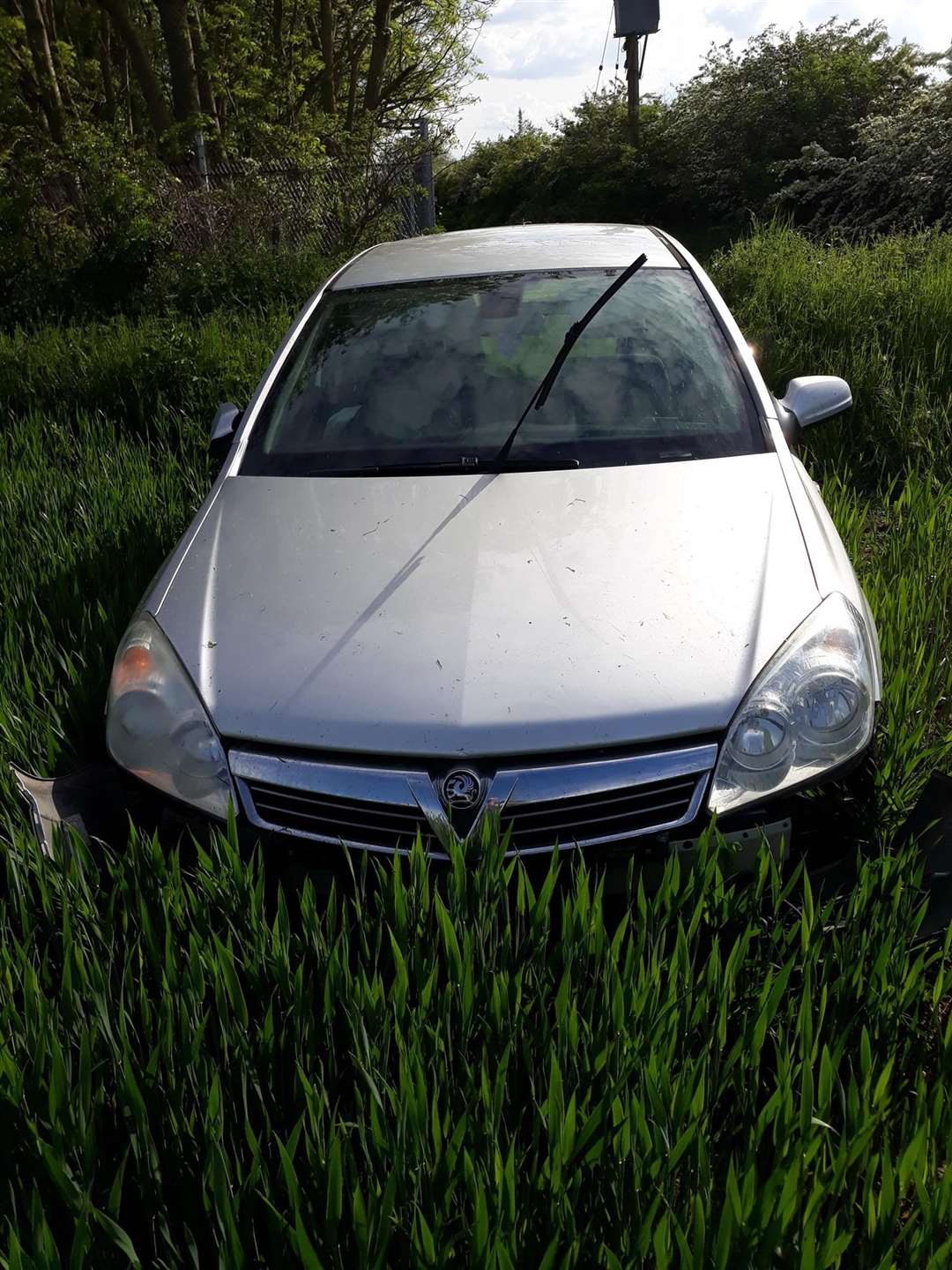 The highest recorded speed was 54 mph with a limit of 30 mph.

The offenses included a vehicle chase over nearby fields during which three suspects were arrested and arrested.

If you have any questions or questions about operations, contact OpReacher-N&[email protected]

The Yard at Newark Station opens May 28 on West Main...

A brand new treasurer is fashioned within the village of Newark