John Steward’s soul food restaurant on Wright Street in Newark drew everyone from celebrities like Shaquille O’Neal to churchgoers looking for a nice meal after Sunday services, his nephew said.

“Everyone came from all walks of life and sat down and ate great,” said Steward’s nephew Godfrey Allen.

Steward, the longtime owner of the family-run restaurant, died of a heart attack on April 10, his family said. He was 86 years old.

John’s Place opened in the early 1990s and remained a family-run business until it closed about five years ago. Even as Steward got older, he would still hang around the restaurant keeping an eye on things, his family said.

John’s Place at 24 Wright Street in Newark closed about five years ago, the owner’s family said.

“He was everything,” said Allen, who ran the restaurant. “He was the general manager, he was a cook, he was in front of the house, he was a bartender. He did everything. “

Steward was born in Georgia in 1934 and his family moved to Newark when he was about two years old.

Cooking ran in the steward family. His mother, Amelia Steward, opened her first restaurant on Prince Street in Newark in the 1940s. She would later close that place and open another on Lyons Avenue, the Star Ledger reported.

The newspaper searched Steward’s brain for ideas of what to cook on July 4th in 2000. Its traditions? Lasagna or Swedish meatballs.

John’s Place was also recommended in a General Ledger Guide in 2011. “Everybody gets all the advertising. John’s may be better, ”reads the article referring to another legendary soul food restaurant in Newark that closed about eight years ago.

John’s at 24 Wright Street had a front room for people to eat and a dining room that was sometimes used for special occasions. The restaurant serves cocktails and specialties such as oxtail or stuffed Cornish hens.

All of the ingredients were made fresh every day, Allen said. One of his favorite dishes was the T-bone steak, which included both the sirloin and fillet. The cooks wouldn’t skimp on anything, said Allen.

“Oh man, that was a steak!” Explained to all.

Allen ran the restaurant with Steward’s son, who died in 2014. The restaurant was open for breakfast, lunch, and dinner, but Allen suspected that business slowed as people became more health conscious. 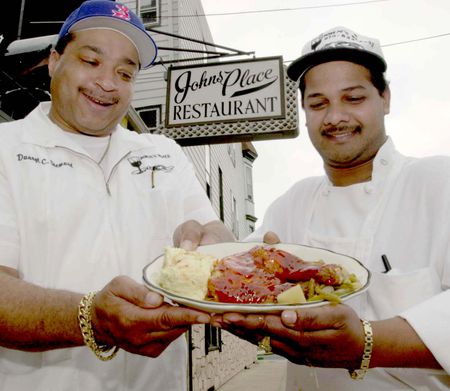 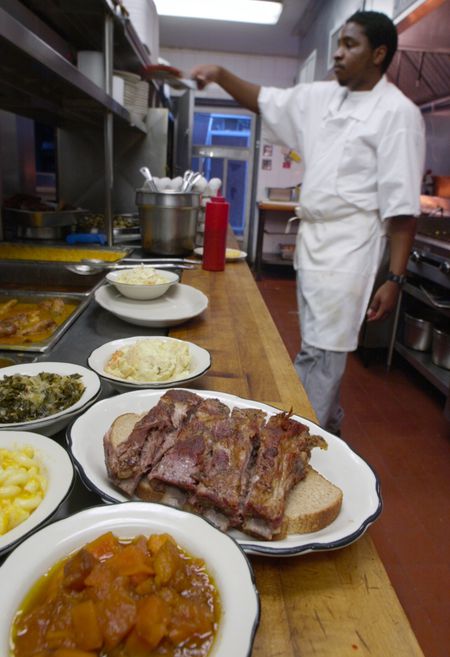 There was always a sports game inside and the staff memorized the regular guests’ orders with all their special requests from the standard menu.

“It’s been a lot of hard work,” said Steward’s niece by marriage, Joye Allen, who was having her engagement party at the restaurant. “But through this work everyone has learned how to respect himself and him. You just admired him so much. “

Steward died at St. Barnabas Hospital in Livingston. He is survived by his wife, daughter-in-law, grandchildren, great-grandchildren, and a host of nieces and nephews.

NJ Transit plans to deploy 16 electric buses in the Newark...