As Brett Snyder noted, Lufthansa has added a new service between Newark and Malta to its schedule for this summer. The flight is operated with the following schedule:

Lufthansa’s route from Newark to Malta

Lufthansa will use an Airbus A350-900 with 293 seats for the route, including 48 business class seats, 21 premium economy seats and 224 economy seats. The route extends for nearly 4,600 miles in each direction and is blocked at 8 hours 40 minutes east and 9 hours 45 minutes west. 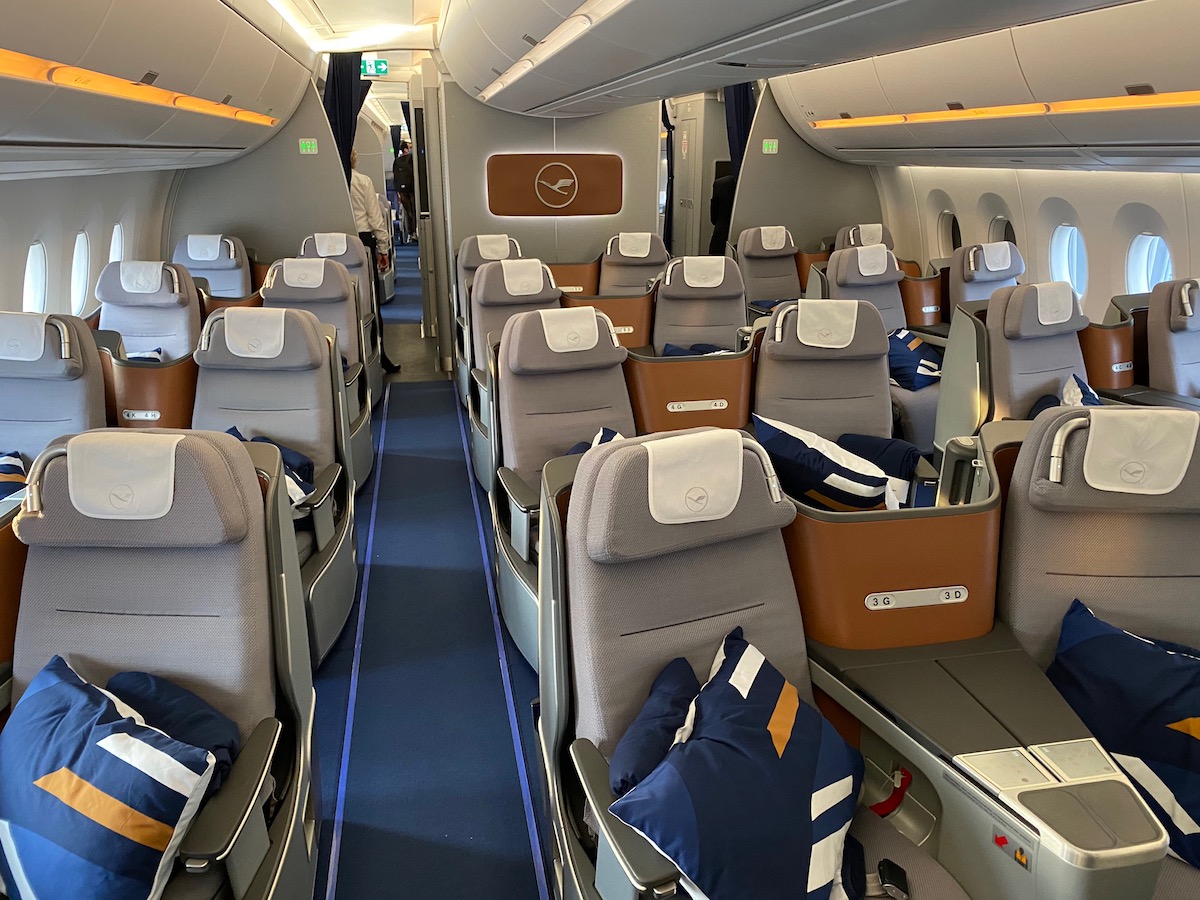 It is strange that the route is very inconsistent:

Why should Lufthansa operate this route?

I’m sure we’ll find out the official answer soon, but we might as well speculate in the meantime. The way I see it, there are a few possible explanations for this route:

Personally, I’m pretty confident that this is an attempt at a summer tourist seasonal route, strange as it may seem:

I think the big question is whether Lufthansa has negotiated an agreement with cruise lines to operate this route and sell seats in bulk, or whether Lufthansa is only relying on cruise traffic from the US that wants to fly direct. I think there has to be some kind of contract for this to make sense. Do Lufthansa hope that cruisers want to go to Malta this summer?

Lufthansa has added a new route between Newark and Malta to the schedule for this summer. The airline will fly an A350 up to three times a week, replacing the route from Newark to Munich on these dates.

While no official announcement has been made, my money is mostly about cruising, simply through the process of getting rid of it. However, this is a strange one.

What do you think of Lufthansa’s route from Newark to Malta?

How Should Newark Schools Spend $ 84 Million on COVID Aid...